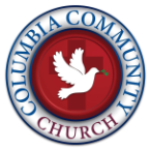 Columbia Community Church (CCC) was established in 1979. Its genesis came of a home Bible study which began in 1978, in the home of Reginald and Juanita Elliot. As interest grew and attendance became too large for a private residence, we began to search for a community facility in which to hold Bible study class.When we began to sense that God was encouraging us to move beyond a single weekly Bible class, we began to research the requirements and lay the foundation for establishing an organized church. A lawyer was engaged to prepare and file the legal documents necessary to obtain recognition as a non-profit organization. 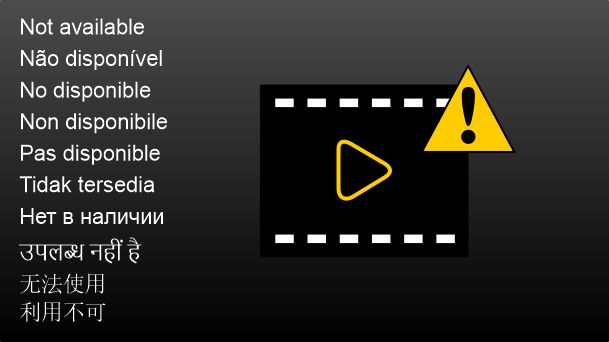